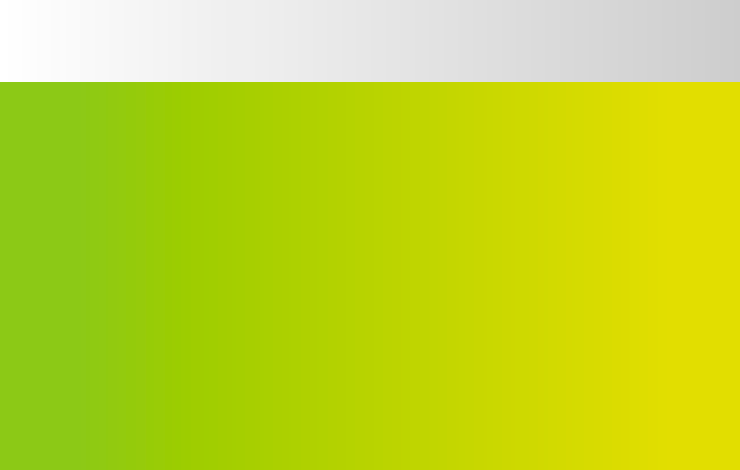 The finding that microorganisms can transfer directly electrons to electrodes, without the need to add exogenous mediators to promote electron transfer (ET), has led to interest in the development of microbial fuels as an alternative energy source. Mediator-less microbial fuel cells (MFC) have myriad potential applications, ranging from generating power from organic wastes and renewable biomass to powering electronic devices in remote locations, such as the bottom of the ocean, or in the human body. (…)In this project, the targeted proteins will be produced in large scale (Task #1). This will be followed by their detailed structural/functional characterization (Tasks #2-4) including the screening of their redox partners and identification of interaction regions in the protein complexes (Task #5). Structural and functional information will be used to rationally design mutated forms of these cytochromes, which will be focused on the optimization of the protein interaction with electrode surfaces and selection of those showing increased ET toward optimal electricity production (Tasks #6 and 7). The proteins showing improved electroactivity will be then over-expressed in Gs cells and the electricity production efficiency of MFCs, holding the modified Gs, will be evaluated (Task #8). Progresses in this topic are expected to have a considerable impact on the field of sustainable energy production and in the design of future nanomaterials.