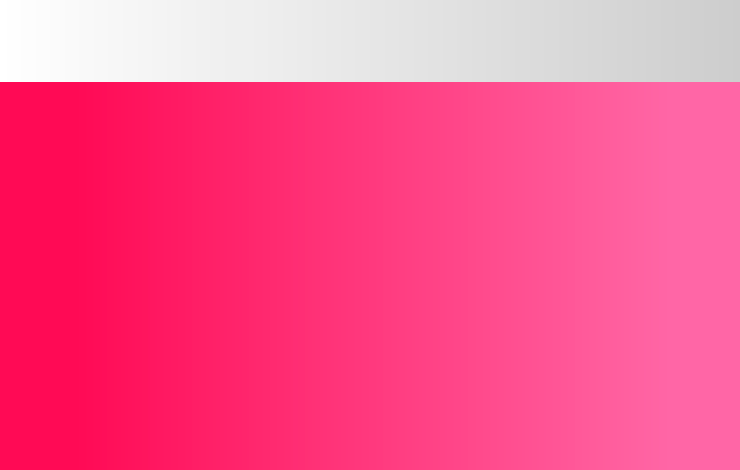 In 2000, a draft note of Hilbert was found concerning a 24th problem for his Paris problem list. This problem concerns simplicity of proofs. The aim of the project to reassess Hilbert’s 24th problem as a philosophical challenge (rather than a purely formal exercise). We take a closer look at the specifically mathematical examples that concerned Hilbert himself, in particular syzygies (the modern understanding of which is subsumed by the notion of Gröbner bases). Syzygies are, however, just a starting point for looking at Hilbert’s problem in other suitable mathematical contexts. Special emphasis is put on the potential impact of Hilbert’s 24th problem on contemporary philosophy of mathematics.