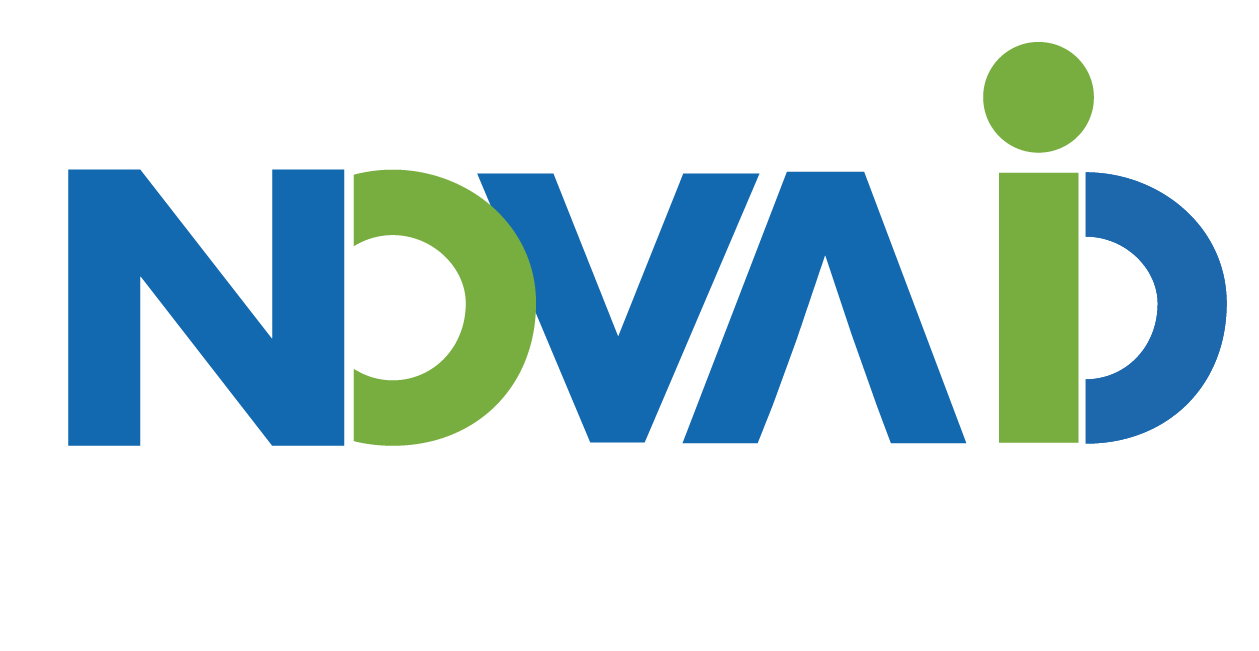 On March 11th, 2022, the annual Call for SR&TD Projects in all Scientific Domains from the FCT R&D Project Calls came to a close.

A summary of the project proposals submitted at FCT NOVA ecosystem, based on preliminary data after the submission of Commitment Declarations, can be found below. FCT NOVA researchers have submitted a total of 276 projects (in the previous calls there were 334 in 2021, and 413 in 2020 projects) as follows: 214 IC&DT and 62 PeX. Compared to previous calls, we have noticed a decrease in overall participation. This might be related to, on the one hand, increased restrictions due to the Call rules and, on the other hand, the degree of time commitment necessary to prepare a successful project proposal.

Regarding participation, 176 project proposals were submitted as Coordinators (63%), 95 as partners (34%) and 5 as Collaborators (1,8%). This proves that FCT NOVA researchers are able to lead and to build up the consortium at national level across different disciplines besides the participation of international teams on the project proposals.

In this call, the largest number of projects was submitted via NOVA.id.FCT (231 in total, 84%). It is also evident that there are some applications in which different FCT NOVA ecosystem’ entities took part in the same project proposal.

Analysing the participation by research units with FCT NOVA poles: 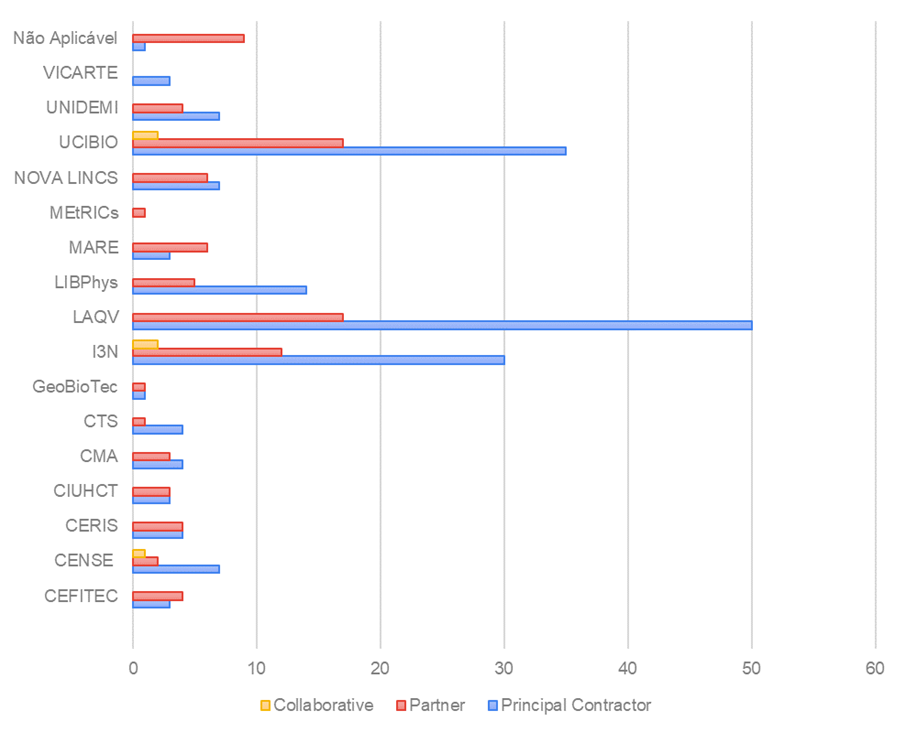 *Não aplicável – FCT NOVA researchers who are affiliated to other Research Units.

The highest number of applications were submitted by LAQV, UCIBIO and I3N in this order.

Although the financial envelope is the same as in the previous call (75M€), the main difference is that it is divided into two typologies of projects, 55M€ for IC&DT and 20M€ for PeX. So, this year’s competition is projected to have 220 IC&DT and 400 PeX projects approved for funding (in the previous call only 551 projects were financed under 246 IC&DT and 305 PeX).

IRIS wishes all researchers the best luck for this competition!.