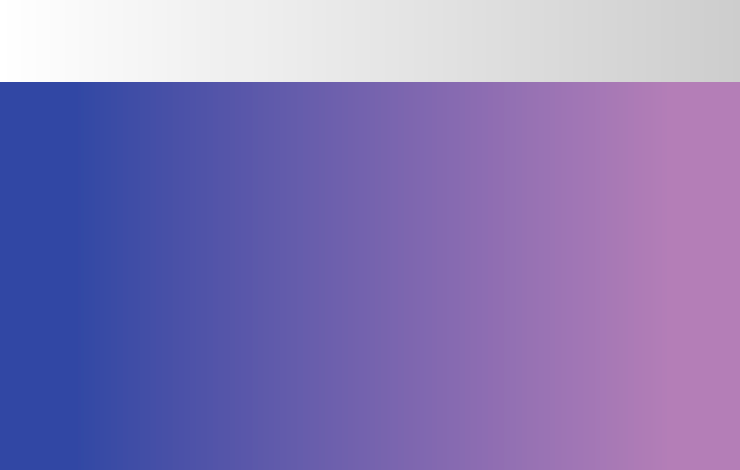 The natural ability of hemoglobin to scavenge CO precludes the use of CO inhalation as a useful form of treatment. Although used in animal models and human clinical trials such method lacks tissue specificity and requires the use of high CO concentrations in systemic circulation to produce biological effects. Such problems should be circumvented by prodrugs that survive in circulation and are designed to target the organ in need where they will release CO in response to some locally expressed trigger. This project focuses on the design, preparation and study of a new type of such prodrugs, named CO Guided Shuttles (COGS) that are capable of transporting and delivering CO to joints for the treatment of Rheumatoid Arthritis.